A decrease in egg production is one of the top three issues affecting layer industry after disease and suboptimal management practices, which can result in lower profits for producers. Preventing these factor(s) will improve egg production and profitability in layer units.

However, there are some ways to actually increase egg production like a constant supply of clean fresh water and a well-balanced diet, light management, optimal sanitation to prevent disease, use of natural feed additives like herbs and spices (phytogenics) just to mention a few.

Nevertheless, in this post, we shall be looking at some potent herbs for maximum egg production in laying chickens. These herbs or spices are collectively referred to as phytogenics. 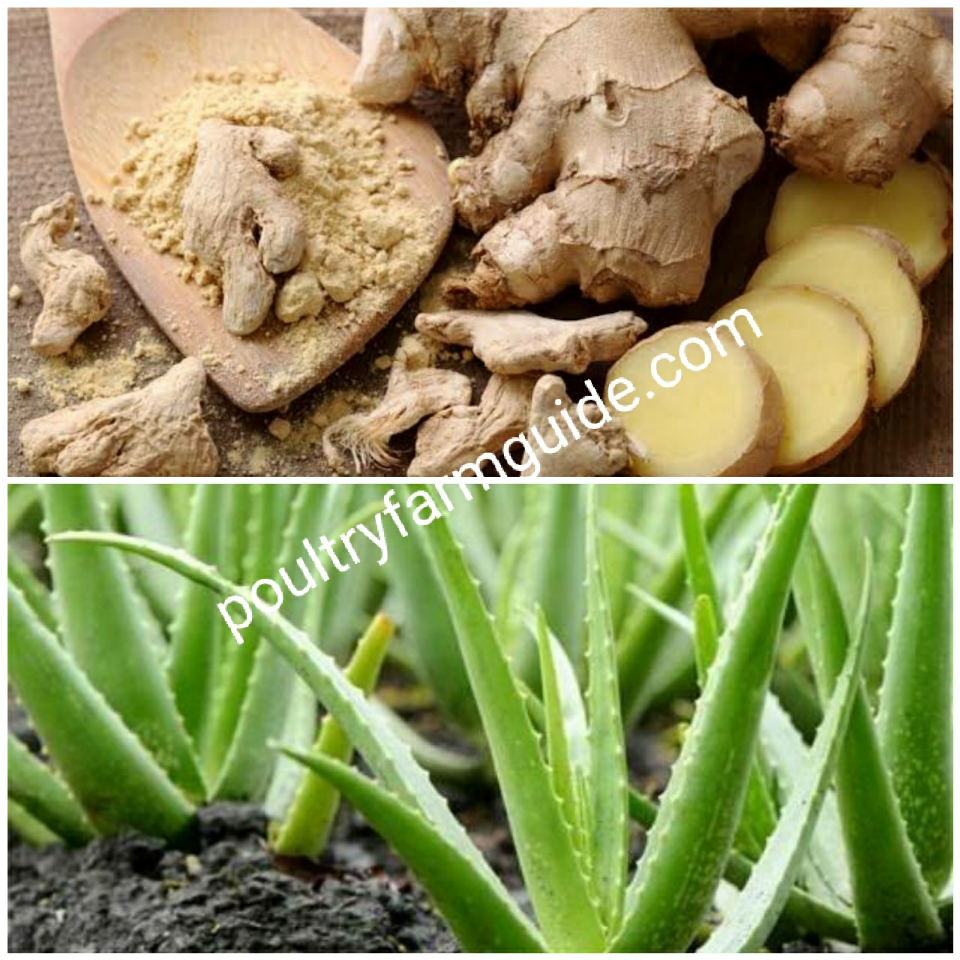 Phytogenics have commonly been used as flavors and spices in human nutrition and medicine or even for food preservation. The striking biodiversity of the plant kingdom provides a broad variety of different herbs and spices with a huge number of active substances exerting different effects on the organism. These effects range from stimulating endogenous enzyme secretion, influencing gut microbiota, and enhancing gut protection.

So, I  have compiled 5 herbs and spices that have proven to increase egg production in chickens. 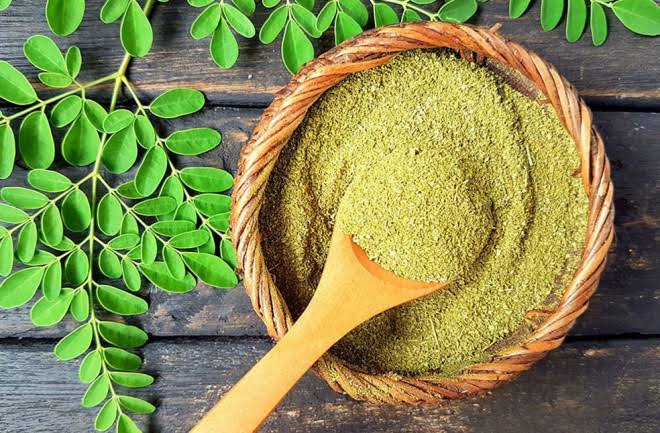 An experiment based on moringa leaf extracts conducted on fifty (50) layers in Songhai Centre, concluded that moringa enhances the quality of eggs and increases egg production in chickens.

The experiment consisted of mixing 1 ml of Moringa leaf extract and 1g of the powder of the same plant with the Feed usually consumed by the birds. After ten days, the results are quite remarkable.

A comparison between the eggs of birds treated and birds of the control band - also 50 birds - reveals that the color of the yolk of the first is clearer. The experiment continued with an increase of leaf extract dose (2ml) and the moringa powder (2g) per kilogram of feed, concluded that the dosage also impacts the proportion of Egg yolk. Indeed, the more the moringa increased, the higher the yolk of the egg is of deep color.

The impact of this experience is not limited only to the egg yolk. According to the technicians of the Department of Animal Production, the poultry laying rate increased from 32% - before the experiment to 80%. Also, it is noted that no case of death was observed in the birds treated, in contrast to the control band were some birds where some deaths were recorded. 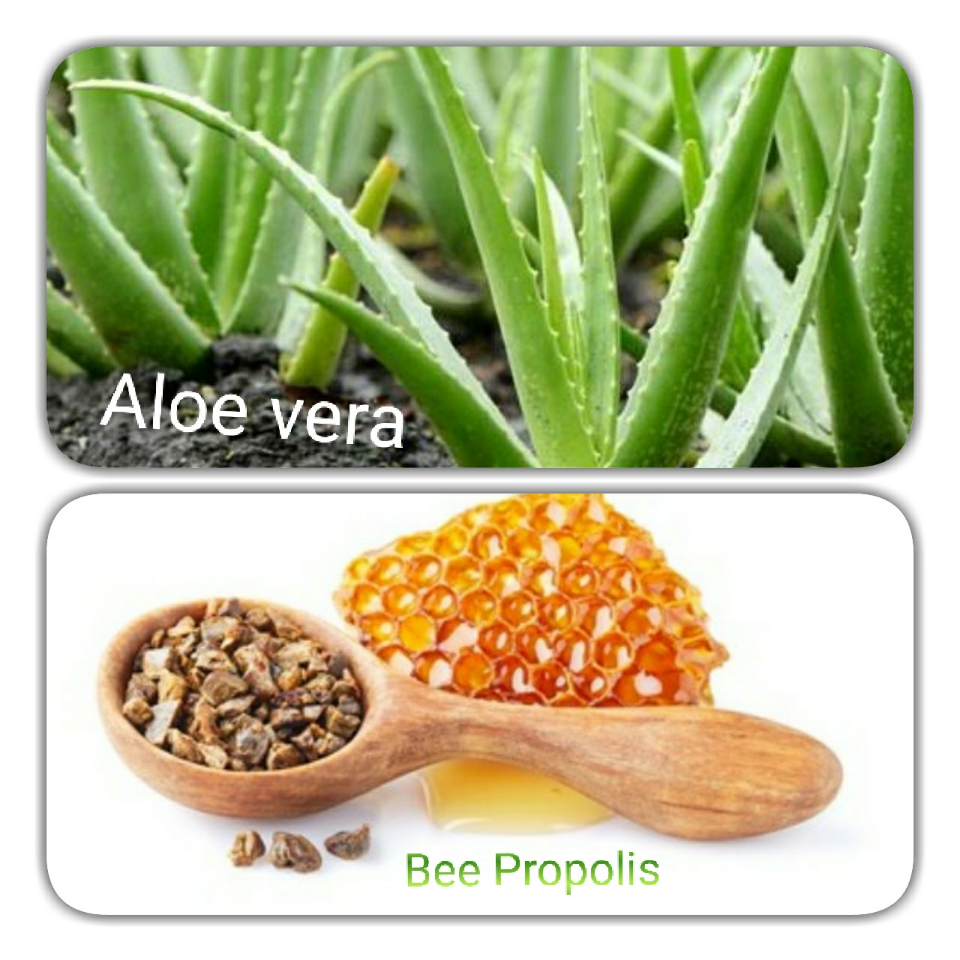 Propolis is a mixture of beeswax (secreted from special glands on the abdomen of the bees) and resins collected by the honeybee from plants, particularly from flowers and leaf buds  Propolis has important pharmacological properties that can be used for a wide range of purposes including anti-inflammatory and anti-diabetes agent, immune system stimulant, antioxidant, antiviral and bacteriostatic and bactericidal agent, among many other uses. ).

Aloe vera gel on the other hand contains wound healing, anti-parasitic, anti-viral, anti-fungal, and anti-bacterial properties. Studies have shown that both Aloe vera and Propolis blend have a positive effect on egg production.

A study involving 144 Gold Line/Bovine Nera layers was conducted at Mpima, Kabwe District in the Central Province of Zambia to determine the effects of feeding Aloe vera and Propolis on egg production and egg size.

It was concluded that Aloe vera and Propolis positively affect egg production and possibly egg weight. A combination of the two additives showed significant positive effects on egg production.

Also, read 8 mistakes you must avoid if you want to succeed in poultry farming 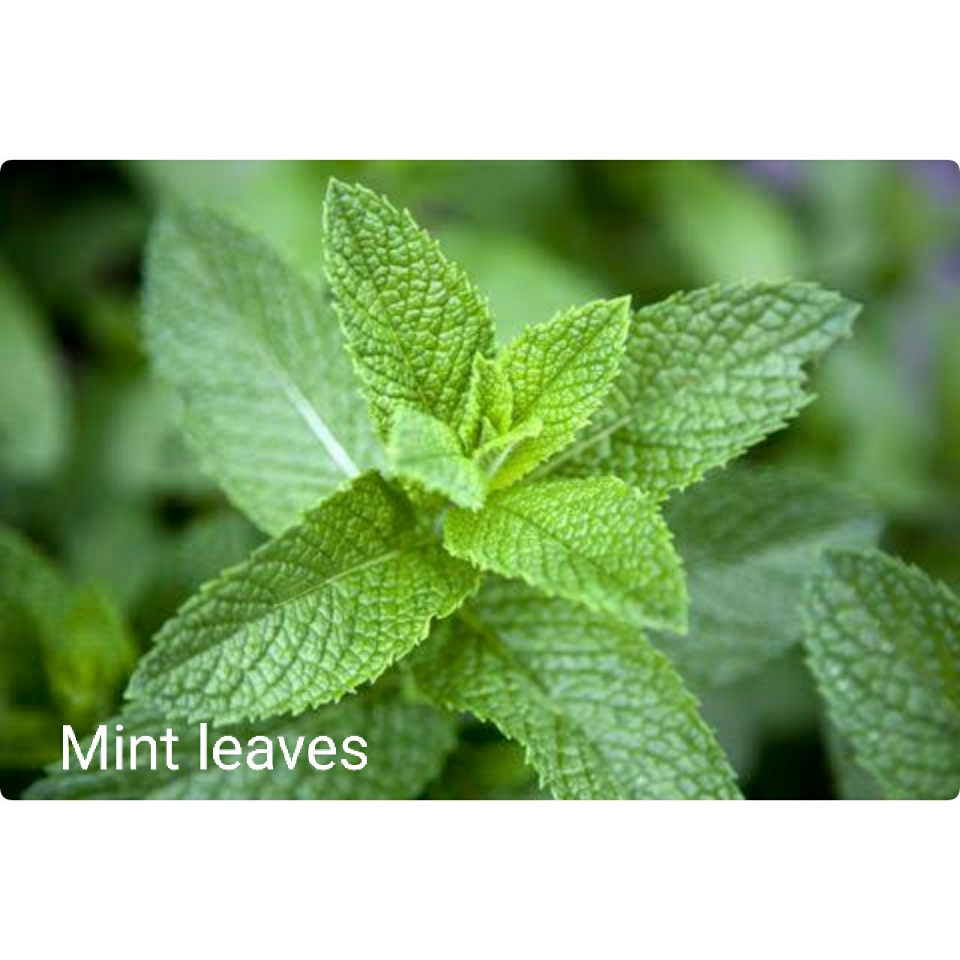 The mint family is large, encompassing a huge variety of plants. You can use spearmint, orange mint, peppermint, chocolate mint, lemon balm, catnip, and more! Mint is highly aromatic, making it a great choice for repelling rodents or insects in the chicken coop. Novice and expert gardeners can easily grow mint around the perimeter of your chicken coop! Doing so creates a natural mouse barrier, even though your chickens may like mice for snacks!

During the summer months, try adding freshly crushed mint leaves to your chickens’ water. Mint has the natural ability to lower the body temperature in humans and animals.

Mint also can help to increase egg production. Adding any mint to your chickens’ feed might result in larger eggs with thicker eggshells. It also can increase overall egg production, so you might want to use it during a rainy period with less sun. 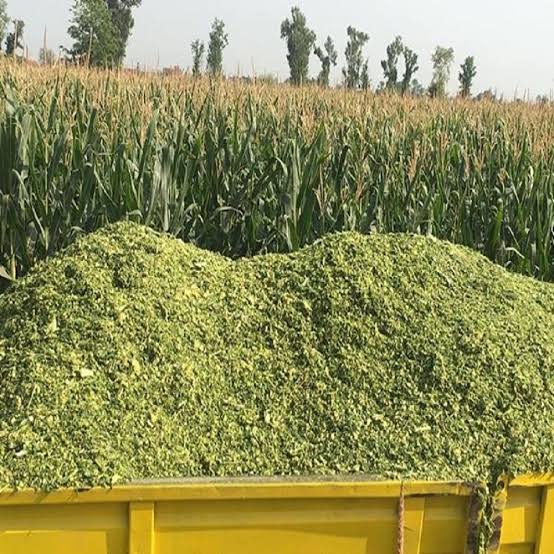 Silage juice has high concentrations of organic acid, such as lactic acid and acetic acid. These organic acids were reported to reduce digestive pH, increase pancreatic secretion, and have trophic effects on gastrointestinal mucosa in piglets and poultry.

In particular, lactic acid bacteria were affected by silage products; these bacteria increased during the stages of ensiling.

Japanese mugwort (Artemisia princeps Pamp.) is one of the most popular wild herbal plants among herbal plants. Young leaves have a characteristic greenish aroma and the green juice of leaves is also used in traditional Japanese folk medicine to treat skin injuries.

Moreover, it is known as a common weed and a very vigorous plant, which grows in desolate areas such as the mountains, fields, roadsides, and banks. Craft Co., Ltd (Kagawa prefecture, Japan) has made a Japanese Mugwort Silage Juice (JMS) and identified lactic acid bacteria, yeast fungus, photosynthetic bacteria, ray-fungus, hyperthermal bacteria, Aspergillus, and Bacillus subtilis. Recently, live microorganisms are used to confer a health benefit on the host when microorganisms administered in adequate amounts.

As dietary Lactobacillus sporogenes and a fermented product comprised of ginger and JMS and fungus enhanced growth performance, the JMS seems to induce the production performance of chicken.

Also read: Expected weight of broiler chicken: Are you getting it right? 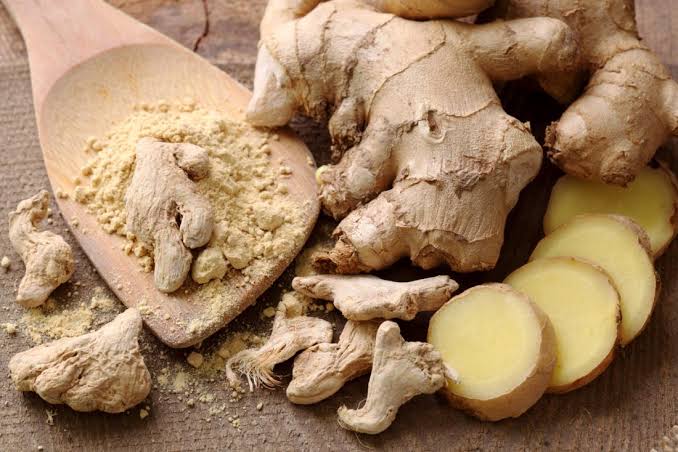 Ginger (Z. officinale Rosc.) has been traditionally used from time immemorial for varied human ailments in different parts of the globe, to aid digestion and treat stomach upset, diarrhea and nausea. Its rhizome also has a stimulating effect on peptic juices, such as bile and salivary, gastric, pancreatic, and intestinal juices.

It has also been shown that formulated Dried Fermented Ginger (DFG) has a positive result in broiler growth performance.

Have you used herbs or spices on your chicken before? If you had…, I will be glad if you can share your experience below. Thanks.