Alternative poultry feed ingredient is the "big hope" for poultry farmers and livestock keepers in cutting down the exorbitant high cost of poultry Feed and other livestock feeds in general. This is due to the shortage of conventional feed ingredients such as corn and soybeans. But the probability of this becoming a reality is bleak because of  some  limitations such as  anti-nutritive factors and unavailability of these ingredients. However, research on these alternative ingredient has helped to curb some of these limitations. 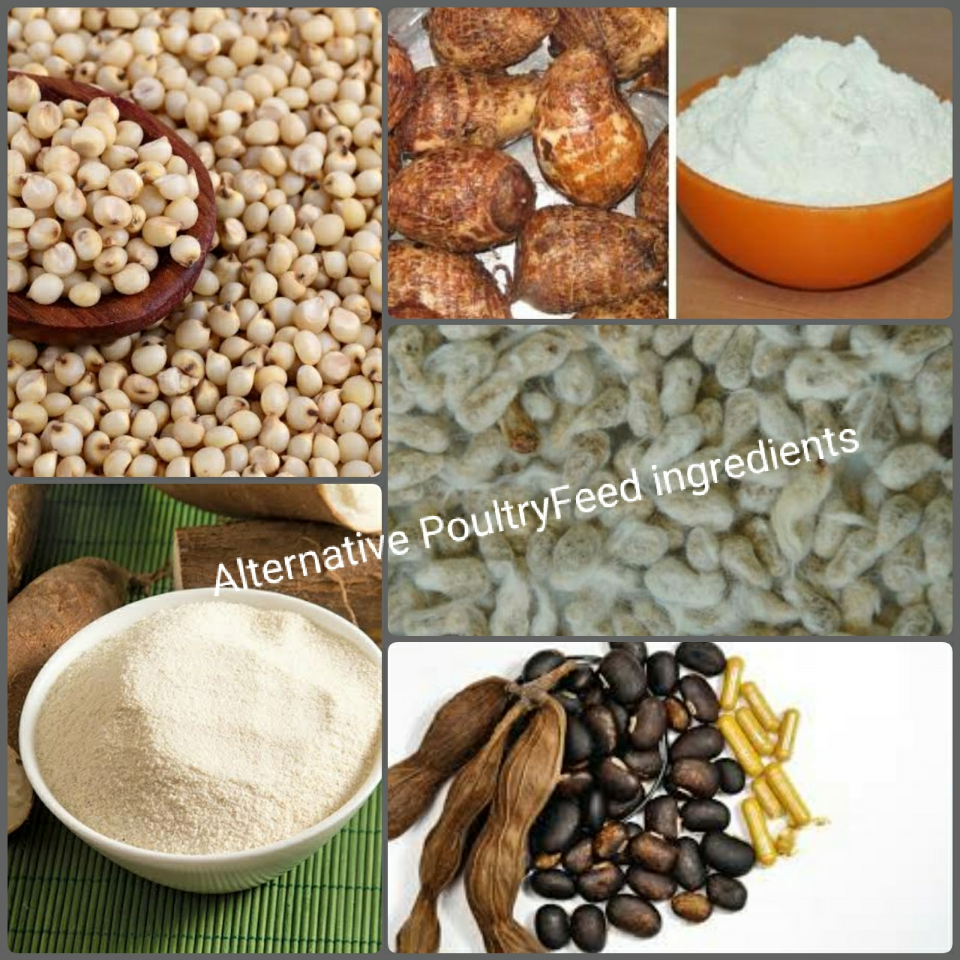 The perpetual increase in the cost of feed ingredients has become a thorn in the flesh of several poultry farmers for the past few years. The hope of feed prices returning to normalcy has become a wish in the sky. Consequently, this has forced many poultry farmers to out of business, while other struggle to stay in business by any means.

Besides, the cost of virtually all poultry feed ingredients, especially corn, soybeans, phosphorus, and vitamins has gone far beyond any reasonable expectation. Several causes for the current crisis have been cited, and their response magnitudes debated, but it is certain that the massive diversion of feed ingredients to biofuels, reduce crop yields, and increased demand for animal protein in developing countries have all been contributing factors.

However, whenever there is a hike in the price of feed ingredients, the most common solution to farmers has always been to learn how to formulate feed and by using alternative feed ingredients. With that in mind, interest in such ingredients is intense at present.

Read Also: Feed Formulation Guide: What Are The Ingredients of Poultry Feed?

What then is an alternative poultry feed ingredient?

Let us see what Nicholas M. Dale (an Extension Poultry Scientist) have to say;

Exactly what constitutes an alternative ingredient is an open question. To some in the feed industry; any energy or protein source other than corn, soybeans meal, and fat is taken to be an alternative.

A better working definition of an alternative ingredient would be;

The nutrient composition of most alternative ingredients has been studied and is accessible for those interested in considering their use. However, as an initial step, samples from potential suppliers need to be evaluated to confirm nutrient profile.

Almost all ingredients have an “Achilles’ heel” or some aspect of their composition that demands the attention of a nutritionist before actual use – we can go ahead and talk about anti-nutritive factors or contents of some of these alternative poultry feed ingredients. 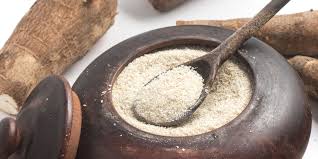 The use of cassava roots and other parts of the plant as animal feed is traditional in Africa and Asia.

In Thailand, the third-largest producer of cassava, almost all cassava is used for animal feed and starch production. The latter industry yields a fibrous by-product, cassava pulp, which has been used for feeding cattle and pigs.

Researchers at UNE tested this product as a replacement for maize in diets for layers and established that 15% cassava pulp can be included in layer diets without detrimental effects on egg production and egg quality, except yolk color, which was paler for diets containing cassava pulp. Supplementation with products with xylanase and phytase activities (Danisco Animal Nutrition, UK) enabled an increase in cassava pulp inclusion to 20% in diets for layers and maintained egg production at the same level as the maize control diet. 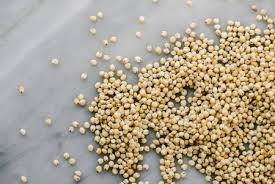 In the case of sorghum, this might be tannins, for feed fats oxidative stability, MIU (moisture, impurities, and unsaponifiable) and possible residues, and for corn mycotoxin contamination. The maximum level of inclusion of alternative ingredients is to a large extent based on such considerations, along with actually determining nutrient composition. 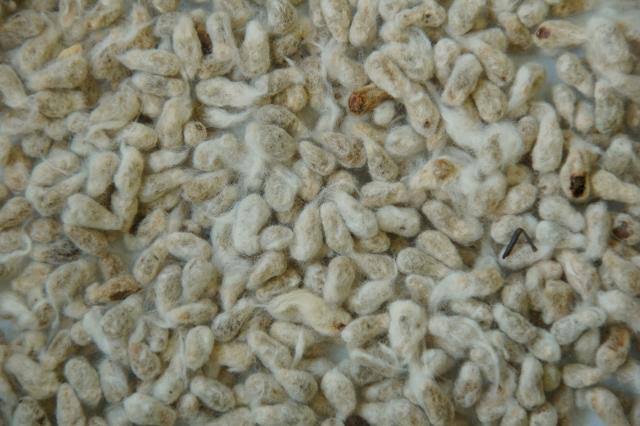 Cottonseed meal contains gossypol, which can discolor the interior of eggs. This precludes its use in laying hen feeds. Sources of cottonseed meal with low levels of gossypol can be successfully used in broiler diets and feeds, but such inclusion will likely be limited by the low content of both total and available lysine.

Peanut meal is also low in lysine but carries a risk of aflatoxin contamination. However, when purchased from a reputable supplier, a peanut meal can be a valuable ingredient as it is high in energy, protein, and the essential amino acid arginine.

Also read:10 ways to sell and market your broiler chickens fast that are proven to work 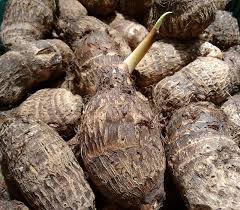 Cocoyam (Colocasia esculenta) products are recognized as cheaper carbohydrate sources than grains or other tuber crops It has high caloric yield per hectare, low production cost, and relatively low susceptibility to insect and pest attack. Similarly, it is reported that cocoyam has a readily digestible starch content because of its small particle size.

(Abdulrashid and Agwuaobi, 2009), reported that cocoyam meal will effectively replace maize at 25% (raw sundried) and 50% (boiled sundried) as a major source of energy in the diets of broiler finishers.

Also read: How to hatch chicks naturally at your backyard farm 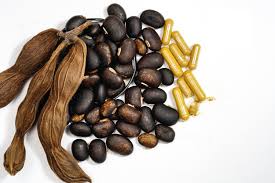 (Velllingiri and Muthiah, 2010) investigated the use of velvet beans as a replacement for soybeans for protein source in poultry feed. From their proximate analysis Velvet beans were found to contain appreciable levels of crude protein (273.2 g/kg DM), lipid (60.61 g/kg DM), neutral detergent fiber (84.3 g/kg DM), and ash content (56.04 g/kg DM).

They concluded that replacement of soybean meal protein up to 40% level, which corresponds to the inclusion of velvet bean meal up to 15.7% and 11% in the starter and finisher phase poultry feeds, respectively, exhibited better growth performance of broiler birds without any adverse effects.

However, there is a lot of potential feed alternative available locally in different countries that have not been standardized and require in-depth research on their usefulness and limitations. Also, new sources of any ingredient should be submitted for laboratory evaluation before purchase and use in formulation, and possible limitations considered.

Of course, their availability and sustainability need to be considered as well for proper implementation as alternative feed ingredients.

Nevertheless, it questionable whether significant savings will be realized from the use of alternative ingredients. Although special relationships can sometimes be developed between supplier and feed manufacturer, prices of ingredients of similar nutrient content almost always rise and fall in tandem. 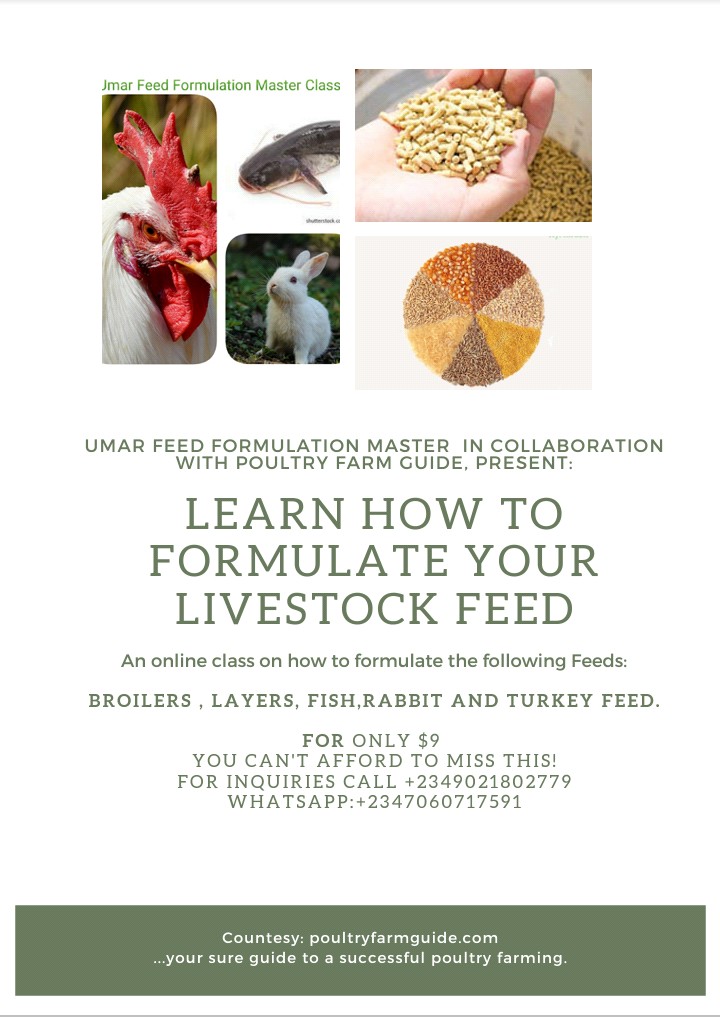